Ten years ago, Kevin Plank purchased Sagamore Farm. Since then, our team has accomplished so much together, and as 2017 comes to an end, we have a lot to celebrate in just one year!

We are proud to look back at all of our stakes wins this year, starting with Recruiting Ready‘s exciting win in the Bachelor Stakes and later the Chick Lang Stakes. He Hate Me won the Tremont Stakes at Belmont, Barry Lee won the Arlington-Washington Futurity Stakes, Ginger N Rye won the Smart N Fancy Stakes at Saratoga, and Miss Temple City won the G3 Ladies Turf Stakes. View replays and charts here. 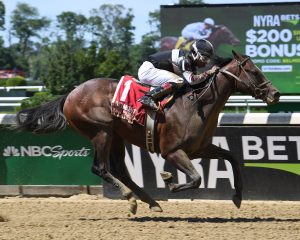 The 2017 foaling season brought Sagamore Farm 12 beautiful fillies. There is only less than a 1% chance of 12 fillies and 0 colts, but we defy odds at Sagamore Farm. We are eager to see these ladies grow in 2018 as yearlings! 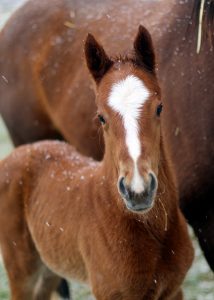 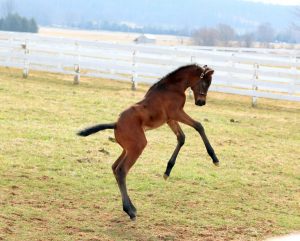 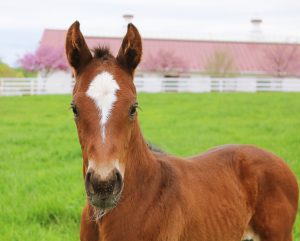 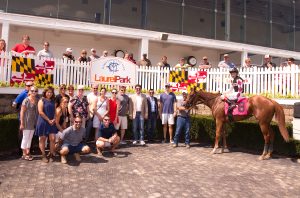 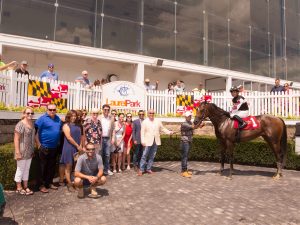 Our team enjoyed many successes outside of Maryland this year too. We especially enjoyed our time in Saratoga between Equestricon – first and only of its kind premiere horse racing lifestyle event – and some big wins! Ginger N Rye won the Smart N Fancy Stakes, Happy Farm won a great race too, and Southampton Way finished strong in 2nd in the G2 Adirondack Stakes. 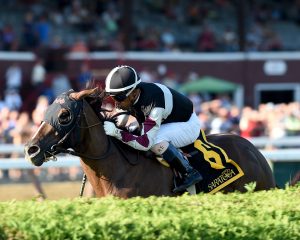 2017 was also an exciting year for our friends at Sagamore Spirit who opened their distillery in Baltimore! Together we also launched our Fast Horses, Slow Whiskey podcast. Listen to past episodes here. 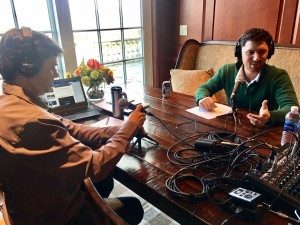 Everything we do is thanks to our dedicated team. Thanks to everyone who keeps Sagamore Farm recruiting ready every day! We’re ready to see what 2018 brings.