Congratulations to Randy Lewis, our Director of Guest Services and Business Development, on celebrating 10 years with Sagamore Farm, as of April 23, 2017!

Lewis first saw Sagamore Farm in January 2007, right after Kevin Plank had purchased the farm. We asked Randy to tell us about the early days at Sagamore Farm.

The farm was completely bare. Buildings were empty, the white fences were torn down, and the farm was without horses and people. With a small crew of 5-6 people, including two teammates who will also hit their 10-year mark this year, they began to make repairs and get Sagamore up and running. Lewis first started out ordering office supplies, working with the contractors, taking down the white fences, and mowing the 530-acre farm.

Before joining Sagamore Farm, he spent his childhood working with horses. “I enjoyed working with the horses – it was a great way to do what you enjoy doing and make a living,” said Lewis. 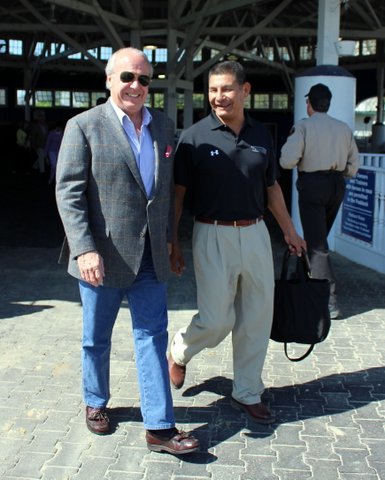 He now has the privilege to raise the legendary win flag after a Sagamore win. He takes great pride in raising the win flag. No matter what the weather conditions are like, Lewis is out raising the flag. Even in the record-breaking snowstorm in January of 2016, Lewis raised the win flag for a big win in Tampa.

He also works closely with all Plank Industries business units, including Sagamore Spirit, coordinating events and hospitality with special guests. Lewis is inspired by the growth of Plank Industries has experienced. Lewis, along with Sue Kenney, also directs the tours for the Three Diamond Club.

One of Lewis’ favorite memories from over the past 10 years was hosting a hunt meet for the Greenspring Valley Hunt Club in 2015. It was the first year the community had held the hunt meet at Sagamore Farm. “Everyone had a ball, including the community. We had never hosted the hunt meet before and we were all very excited about it,” said Lewis. 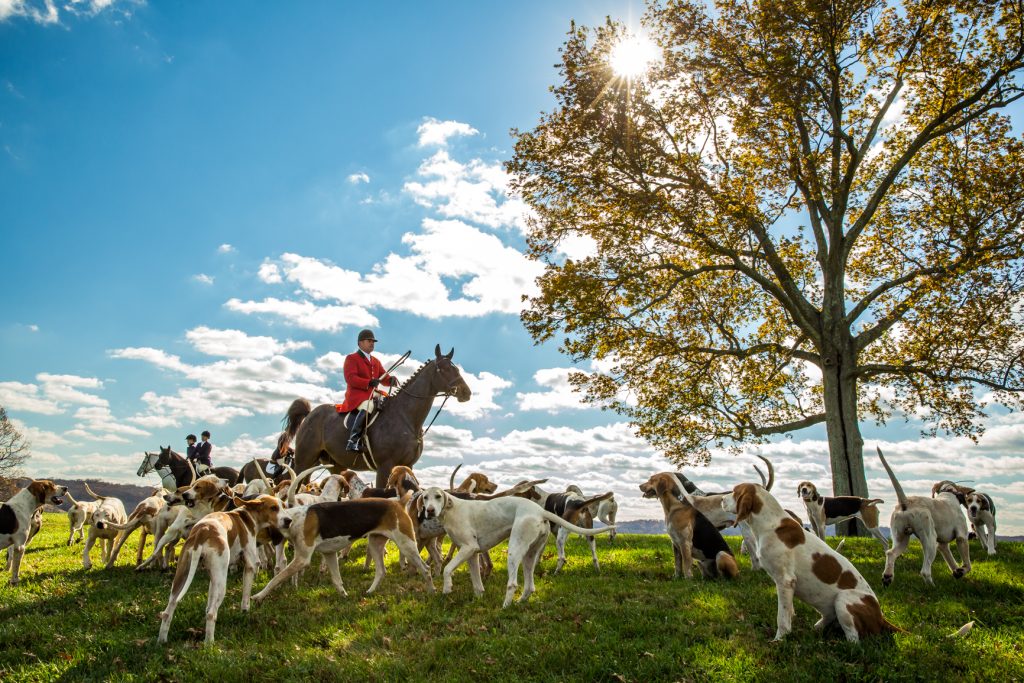 Lewis loves working with the Sagamore team. “When conditions are adverse, the team pulls together more than ever. Everyone falls in sync. We all love to be here because [Sagamore Farm] is a great place and we all know it.”

We’d like to congratulate Randy on his 10 years with Sagamore! He has been an integral part of our success and will be for years to come!