Trained by 2011 Kentucky Derby and Dubai World Cup winning trainer, H. Graham Motion, Shared Account proved to be a world class race horse by winning the Breeders’ Cup World Championship Fillies and Mare Turf (GI) on Nov. 5, 2010; as a three-year-old, earned $334,600 with a win at the Lake Placid Stakes (GII) and finishing second in the Garden City Stakes (GI) and Queen Elizabeth II Challenge Cup Stakes (GII); as a four-year-old, won the All Along Stakes (GIII) and finished second in the Diana Handicap (GII) in addition to the Breeders’ Cup; earned $1,289,000 as a four-year-old; made her 2011 racing debut in The Gallorette (GIII) on Preakness Day (May 21) at Pimlico, finishing fourth; raced in the Canadian Stakes (GII) at Woodbine on Sept. 18 finishing sixth; placed seventh (beaten by only 2 1/2 lengths) in the final race of her career attempting to defend her title in the Breeders' Cup Filly and Mare Turf (GI) at Churchill Downs on Nov. 4, 2011. Shared Account is now a broodmare at Sagamore and mother of four foals, including a 2014 Distorted Humor filly, Riley’s Choice, a 2015 Street Cry filly, I’m Pretty Strong, and a 2017 Speightstown filly. 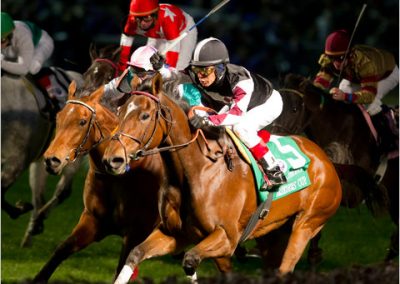 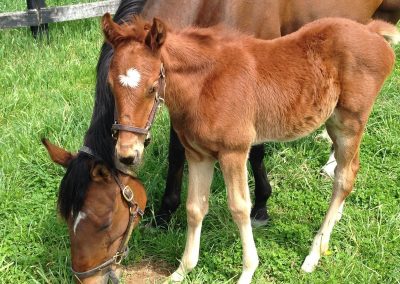 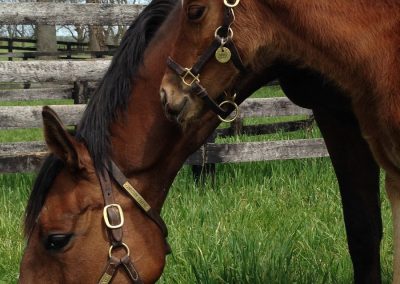 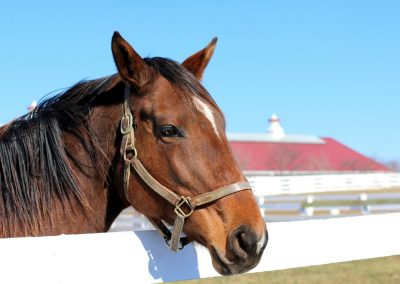 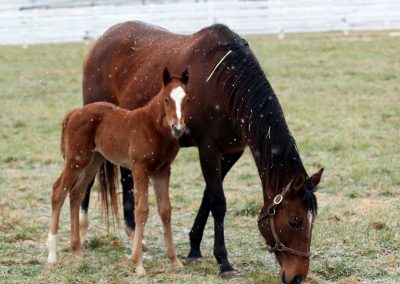