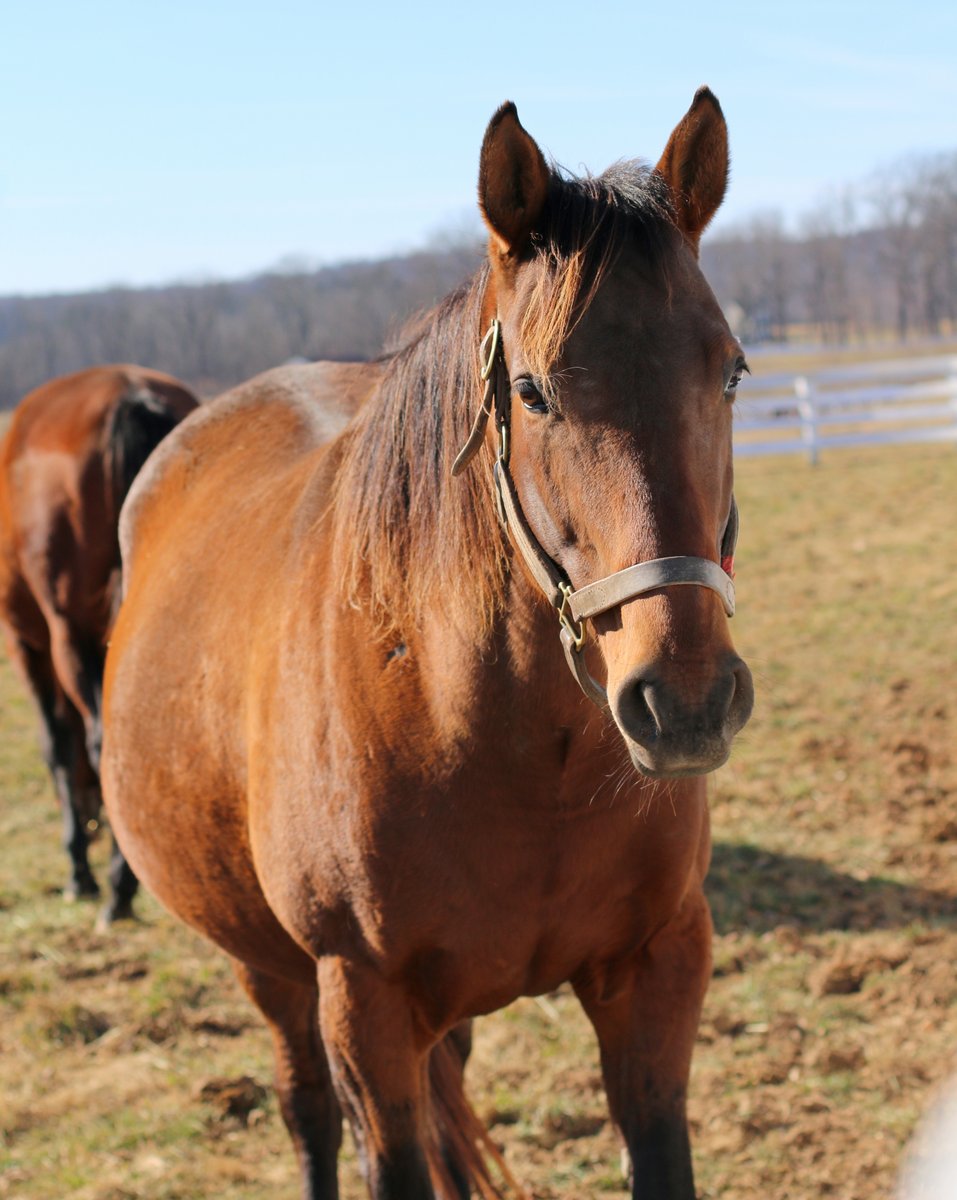 Glyndon, Md. – On Saturday, Walkwithapurpose looks to become the first Sagamore-bred filly to win the Gazelle Stakes at Aqueduct since Next Move won in 1950 under Alfred G. Vanderbilt, Jr. Charged Cotton will also be racing this weekend as she makes her four-year-old debut in the Dahlia Stakes at Pimlico, the same track she earned her maiden win as a three-year-old in 2012.

Inaugurated in 1887, the Gazelle Stakes is a Grade II race open to some of the nation’s top three-year-old fillies. The event, which is run over a distance of 1 1/8-miles on dirt, was moved from the fall to the spring and now serves as a stepping-stone to the Kentucky Oaks, which will take place on May 3 at Churchill Downs. The Gazelle offers 170 qualifying points for the Oaks on a 100-40-20-10 basis to the top four finishers.

In her career debut, Walkwithapurpose finished third at Timonium Fair Grounds in September 2012. She went on to claim a perfect record at Laurel Park with five consecutive victories, including the Wide Country Stakes in February and Caesar’s Wish Stakes on March 2.

Jockey Jeremy Rose, who rode Walkwithapurpose for all five of her victories at Laurel, will be aboard again on Saturday, as she faces New York talent Princess of Sylmar, Let Me Entertain U (winner of the Beru Stakes) and Red Hot Tweet, who is trained by Graham Motion.

The Dahlia Stakes, named after one of the preeminent turf runners in the world in the mid-1970’s, is a one mile race for fillies and mares on the grass at Pimlico. Charged Cotton, along with five-year-old mares Embarr and Julie’s Love, are among the top contenders in a field of 12 horses.

As a two-year-old, Charged Cotton finished third in her first career start at Colonial Downs. In 2012, she finished first in an Allowance at Delaware Park and went on to win the All Brandy Stakes at Laurel Park. Charged Cotton will break from the post under jockey, Horacio Karamanos in the ninth race at Saturday’s program, during Pimlico’s spring opening weekend.

The Gazelle Stakes post time is set for Saturday at 4:39 p.m. at Aqueduct, followed by the Dahlia Stakes 4:55 p.m. at Pimlico. Follow Sagamore Racing on Twitter @SagamoreRacing and Facebook at Facebook.com/SagamoreRacing for exclusive coverage throughout the day.