Glyndon, Md. – In Sagamore Racing’s Royal Ascot debut, Miss Temple City will don Sagamore silks in the Group 1 Coronation Stakes on Friday, June 19. The three-year-old filly by Temple City, out of Glittering Tax, by Artax, is looking to secure her second consecutive victory after winning the 43rd running of the Hilltop Stakes on Black-Eyed Susan Day at Pimlico Racecourse. 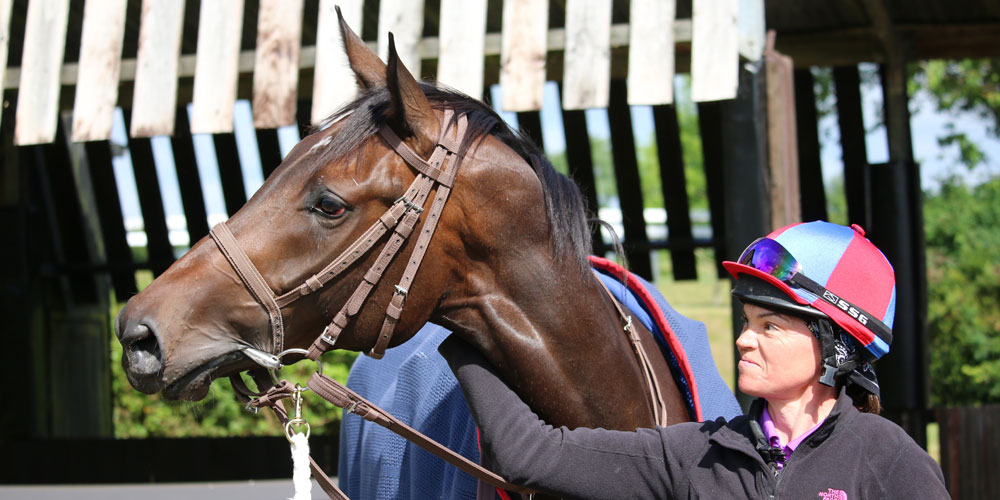 “She is looking great, feeling good and has trained in England since last week,” said Hunter Rankin, president of Sagamore Racing. “We’re looking forward to competing at Royal Ascot and excited for the experience. There is rich history associated with the event and venue, and it’s a great honor for all the connections of Miss Temple City.”

Trained by Graham Motion, who recently secured his 2,000th career win, Miss Temple City will go a mile on the turf sans Lasix against three-year old fillies from England, Ireland and France. Under shared ownership between Sagamore Farm, The Club Racing LLC and Allen Rosenbaum, Miss Temple City posts a 5-3-1-1 career record with $138,300 in earnings to date.

“So far she has handled things well and had a good half-mile breeze on Monday after I arrived,” said Motion. “Obviously this will be a tough assignment, but I would not have shipped her over if I did not feel she would be competitive.” 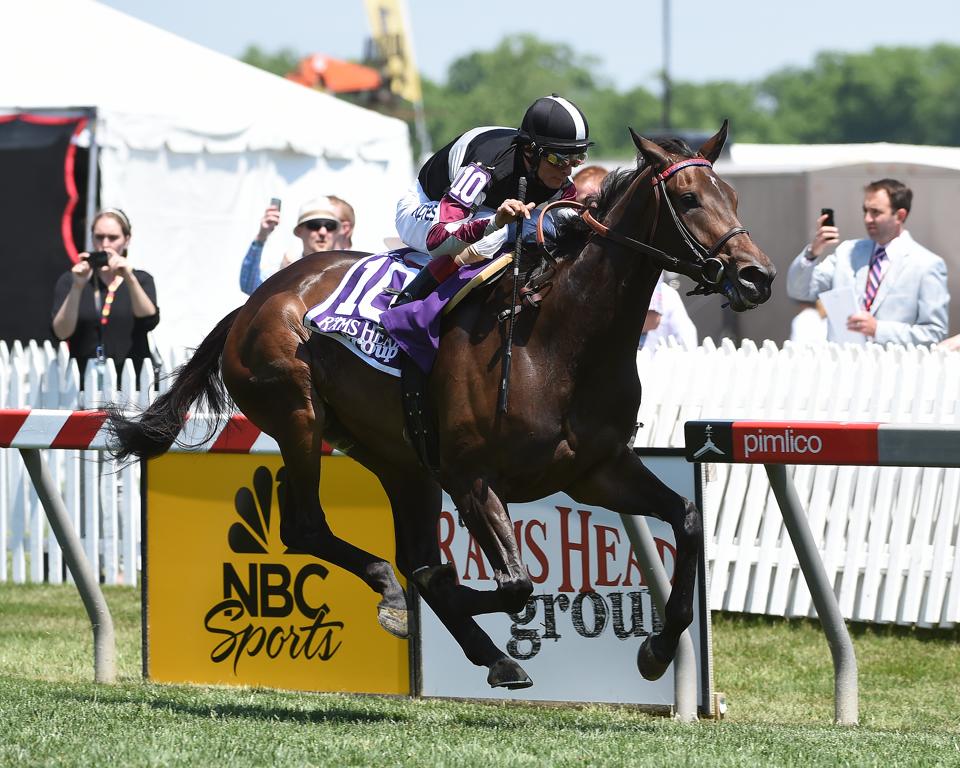 Miss Temple City has had a number of successful outings in 2015, including a third place finish in the Sweetest Chant Stakes – G3 at Gulfstream Park in January and second in the Appalachian Stakes presented by Japan Racing Association – G3 at Keeneland in April. According to Motion, in her last work before shipping to England, Miss Temple City breezed well over the steeplechase course at Fair Hill, the last quarter mile of which is uphill.

To learn more about Miss Temple City and to receive race entries and results, fans can sign up for the Virtual Stable at www.SagamoreRacing.com/Stable.