Glyndon, Md. (June 9, 2017) – In his first career stakes race entry, Sagamore Racing’s He Hate Me displayed impressive closing speed in capturing the $150,000 Tremont Stakes by a convincing three and a quarter lengths. The two-year-old remains perfect early on in his racing career having recently broken his maiden at Pimlico on May 26.

“He was much more professional this time and Santana rode him perfectly,” said Sagamore Racing President Hunter Rankin. “I’m very happy for the whole team. It’s a great group of people who deserve success.”

Breaking from the No. 1 post as the 5-1 choice, the two-year-old son of racing phenomenon Algorithms paced himself just behind the frontrunners throughout the first half of the five and a half furlong dirt contest. Under jockey Ricardo Santana, Jr., He Hate Me caught the pace setters around the final turn and ultimately edged clear in the final stretch to finish with a time of 1:04.47. Watch the race replay here. 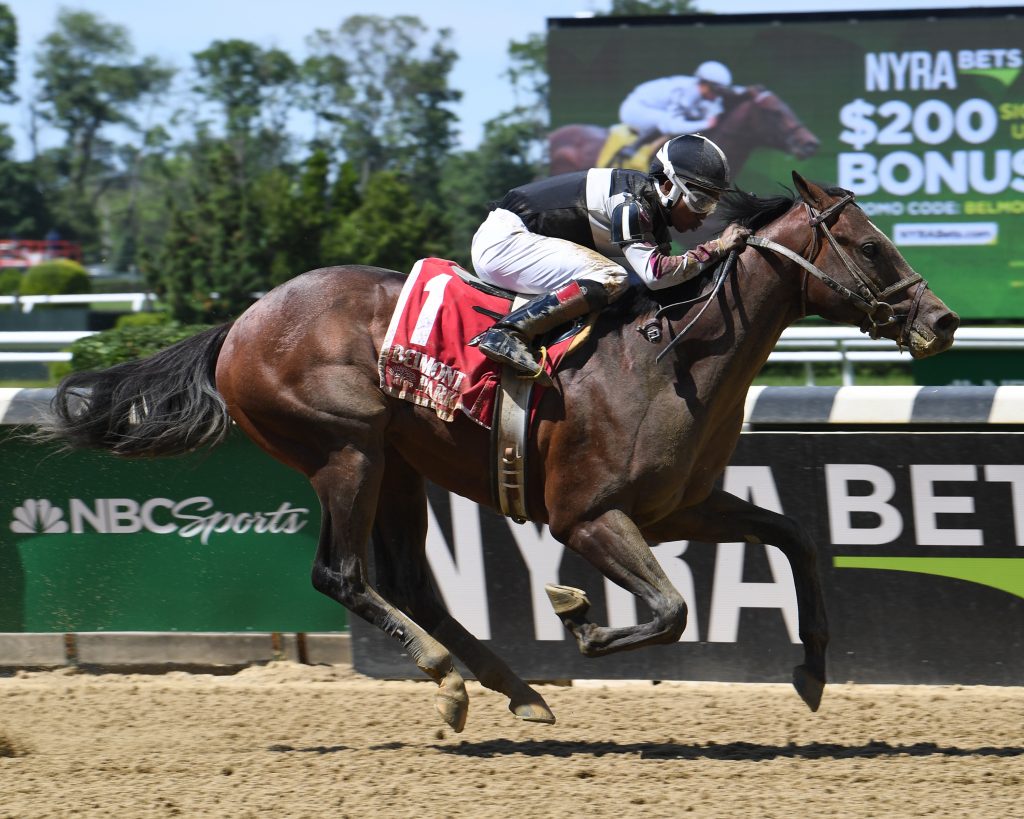 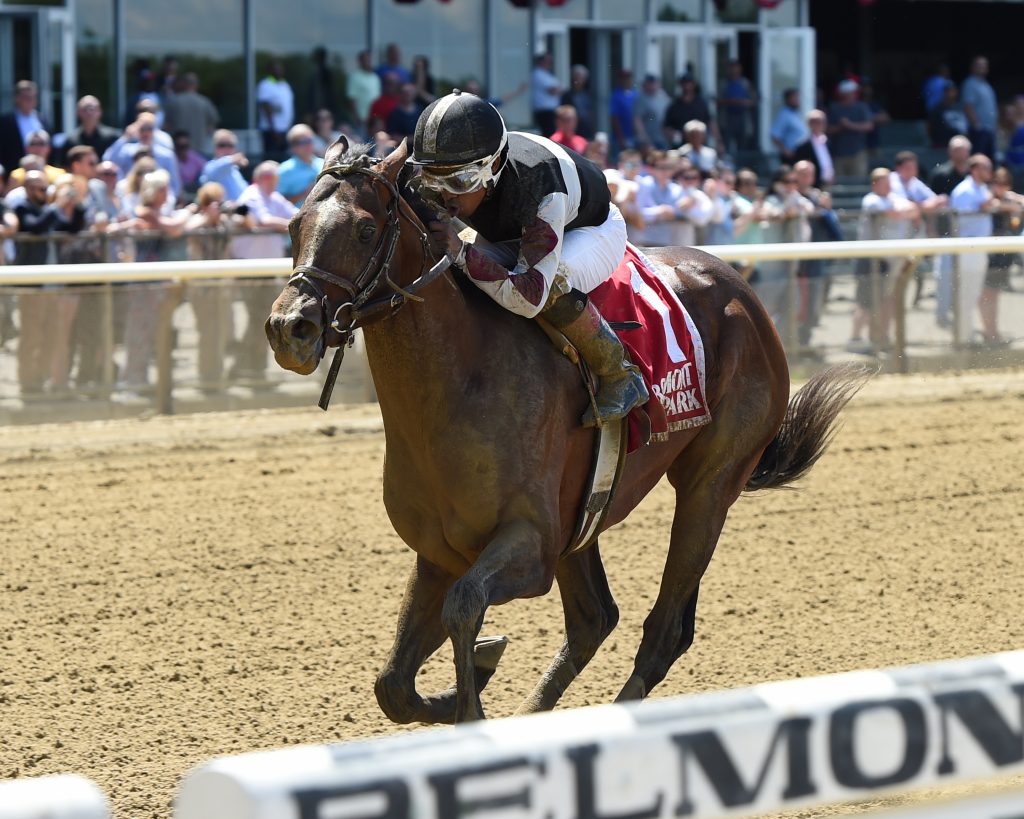