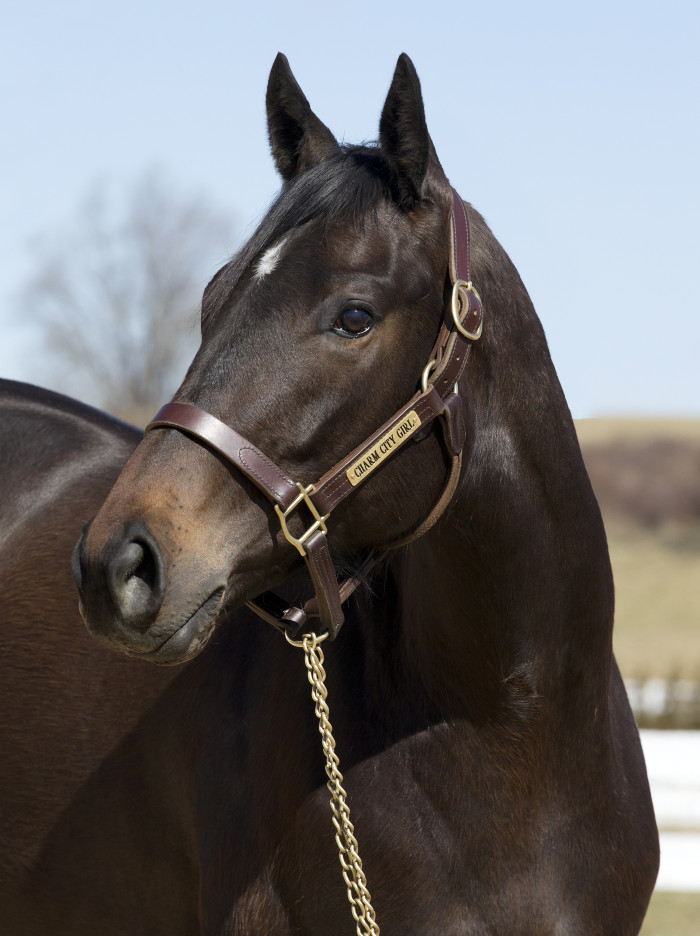 Friday, May 23 was a great day for the Sagamore Racing team as they won two races in exciting fashion.

Three-year-old Charm City Girl started off the day at Pimlico in Race 3 with her maiden win. She set a pressured pace along the rail and was asked for a run in the upper stretch. Under urging, Charm City Girl drew off and finished first by 2 ¼ lengths.

Hit Squad had an impressive run in Race 2 at Belmont Park. She raced along the inside route, middle-moved into a forward position down the backstretch and was kept on hold briefly caught in some traffic at three-quarters. With a furlong to go, Hit Squad was between rivals and grabbed a narrow lead in the final stages to place first by 1 ¼ lengths.