As Triple Crown Season rolls on, Sagamore Racing gives you an inside perspective on everything happening along the #TripleCrownTrail!

Road to the Kentucky Derby Preview 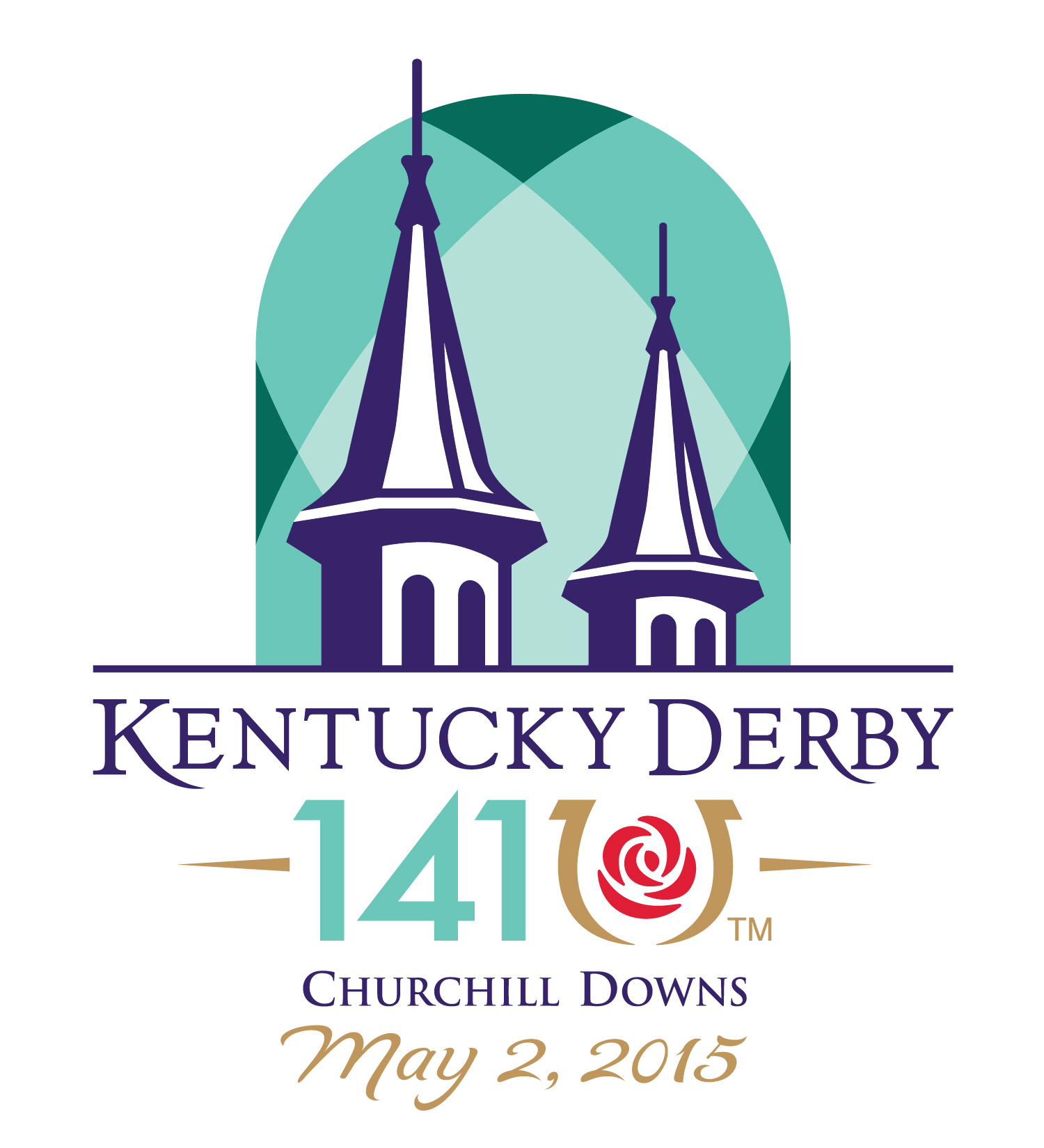 Heading into tomorrow’s running of the 141st Kentucky Derby, the leaderboard has experienced a few changes all while keeping the competition fierce. The 20-horse field of contenders shows that Saturday’s $2 million race could go anyone’s way.

With the posts set for tomorrow’s race, here are the top five horses to watch: