Kicking off Rye Day the 13th with a new episode of Fast Horses, Slow Whiskey!

Hosts Hunter Rankin and Brian Treacy talk with Todd Pletcher about his huge weekend in New York on Wood Memorial day, including Vino Rosso and Army Mule – Maryland stallion Friesan Fire’s first Grade I Winner! Todd tells us about his many talented colts headed to the Kentucky Derby, including Magnum Moon who looks to take the Arkansas Derby this weekend. We also talk to Todd about the “mega-trainer” and his large New York based operation and of course we ask about his former employee and our trainer, Horacio De Paz’s time with him!

Listen in to also learn about all things Sagamore Racing including – new foals, first time being stabled at Churchill Downs, newly named 2YO’s and tours. 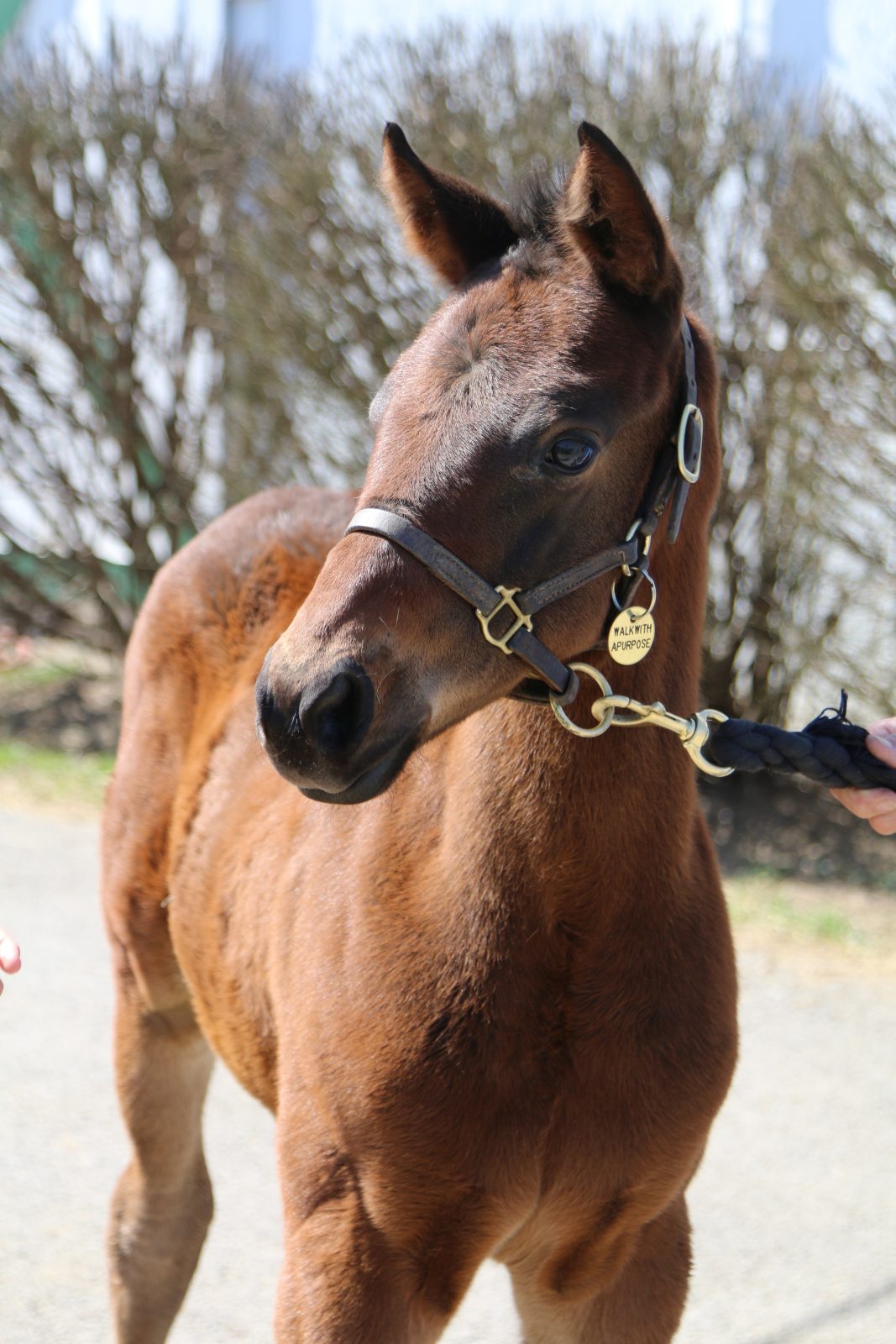 And all things Sagamore Spirit including – the One Year Anniversary celebration at the distillery and a special LTO whiskey launching in May. 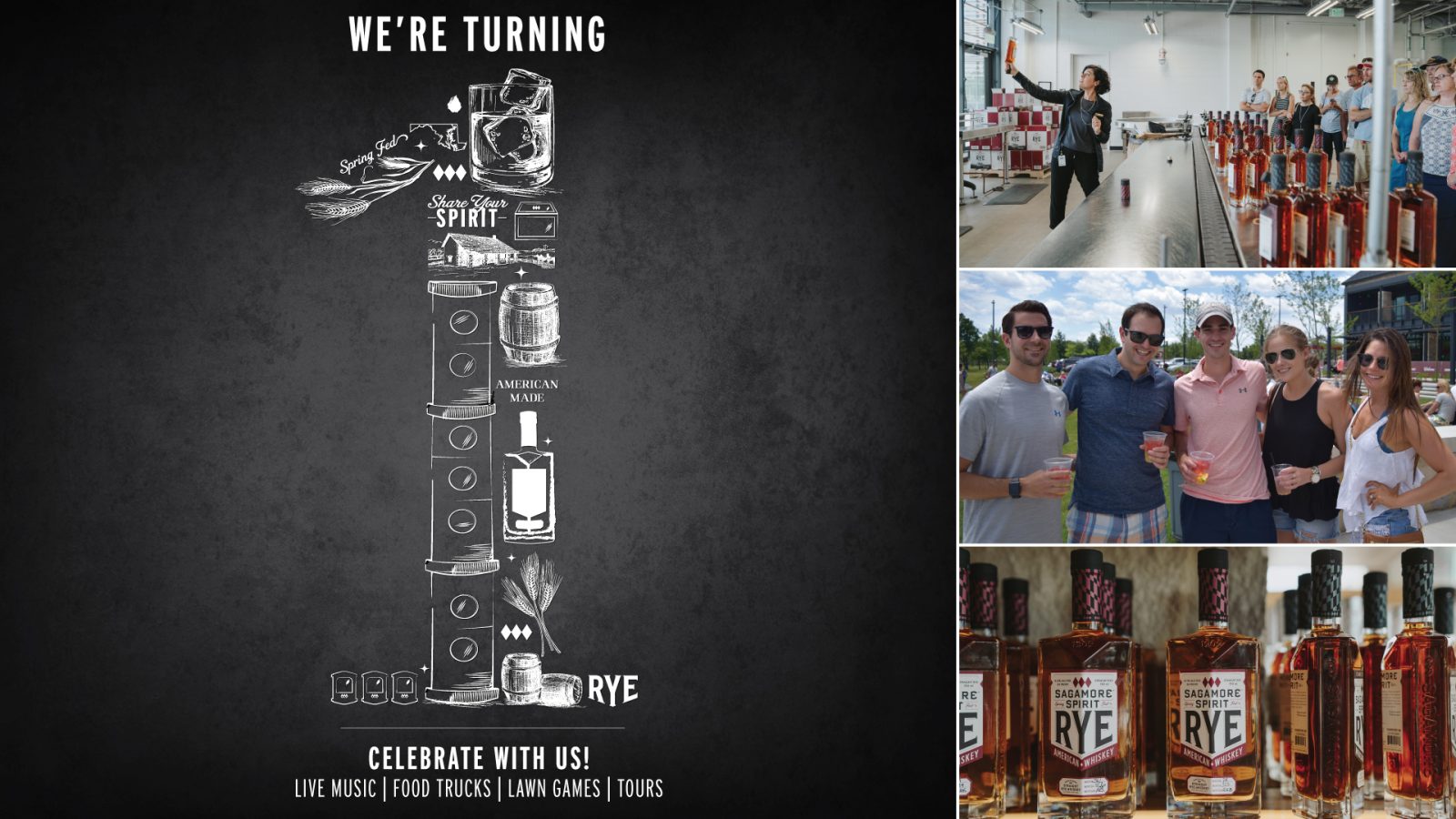