Monday morning at 8:15am, a very big filly was born at Sagamore Farm, which brings us to 3 fillies and 3 colts in 2016! Weighing 140 pounds and 40.5 inches tall, she is by Bodemeister out of Katherine’skadence, by Mr. Greeley.

Bodemeister, who is currently at WinStar Farm in Kentucky, had a very impressive racing career. In 2012, he won the Arkansas Derby, and Triple Crown highlights include finishing in 2nd during the Kentucky Derby and Preakness Stakes.

Many in the industry certainly recognize Bodemeister as the next big sire, and he was the #1 Freshman Yearling Sire in 2015. He is by Empire Maker, as is Pioneerof the Nile. Pioneerof the Nile is sire to the one and only American Pharoah. 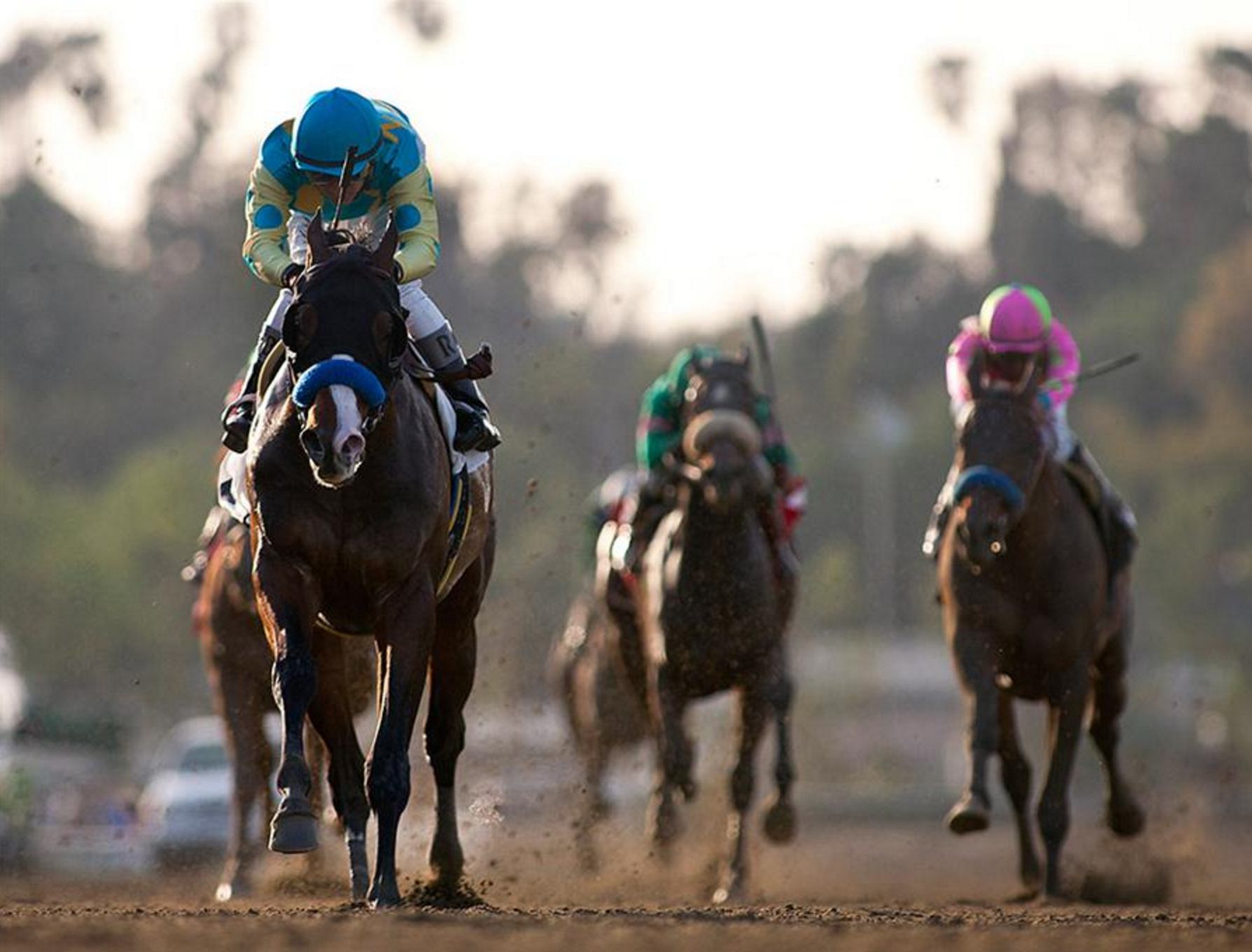